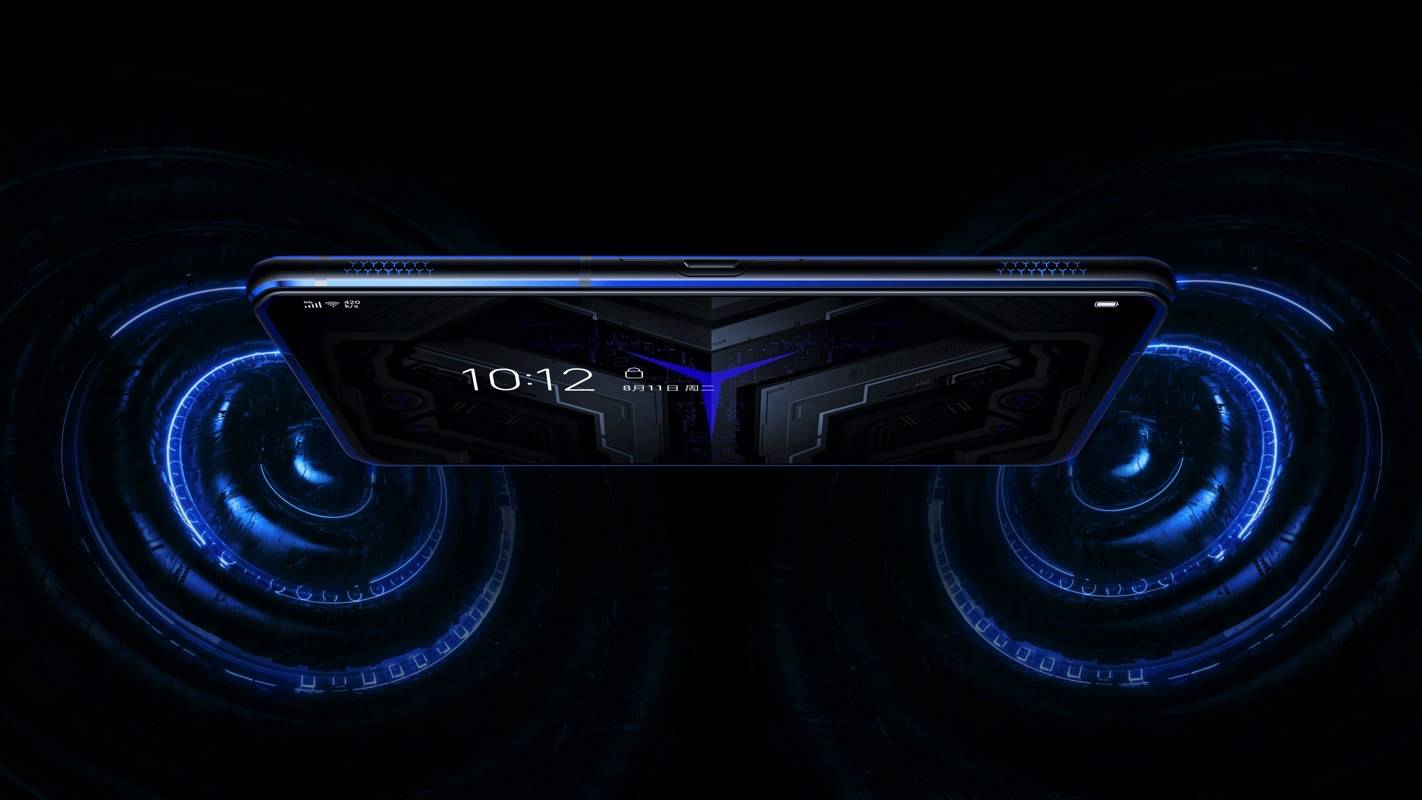 Handset vendors are in the final stages of creating the perfect smartphone design now that everyone in the business can create devices with all-screen displays. A few key breakthroughs are needed to eliminate notches, hole-punch cameras, ports, and buttons. Some display makers are already experimenting with under-display camera tech, while some smartphone makers are working on wireless charging technologies and wireless data protocols that will eliminate the need for ports and wires. But how do you kill the buttons?

Volume rockers are still common, as is the mute switch. Not to mention that some gaming phones have physical shoulder buttons similar to game console controllers. It turns out someone figured out a way to do it, and the technology will be available on two gaming phones that launched on Wednesday: Asus’s ROG Phone 3 and the Lenovo Legion.

Both of these Android handsets are monsters when it comes to specs. We’re looking at sizeable 7-inch screen displays with 144Hz refresh rates, Snapdragon 865+ processor, up to 16GB of LPDDR5 RAM, up to 512GB of UFS 3.1 storage, 5G support, Wi-Fi 6, Bluetooth 5.1, improved cooling, multi-lens cameras, and up to 6,000 mAh batteries. Needless to say, both of these handsets will deliver monster performance, and not just for gamers.

But the coolest thing about these devices is that they incorporate Sentons’ SDSwave Technology. The SDSwave are ultrasonic sensors that work with processors to sense touch along the sides of the phone, and even on the back. The ultrasonic waves will be translated into on-screen actions.

The technology works great for gaming devices, as it allows the player to create their own button scheme for games. But it could end up being used for more mundane activities like changing the volume, taking pictures, or triggering basic actions when using your phone. The technology does need dedicated hardware, so it won’t work on existing devices. The Asus and Lenovo phones come with the prerequisite sensors:

In other words, this is nothing like what’s available on some HTC and Pixel phones that feature squeezable sides.

According to the company, the sensors can tell the difference between a regular touch and a force touch, and the sensors work on displays, aluminum, and stainless steel. In other words, assuming the tech works glitch-free as shown in the following clip, Sentons sensors could be added to a variety of devices, not just gaming phones:

For the time being, you’ll be able to use the GamingBar feature to turn the edges of the new Asus ROG Phone 3 and Lenovo Legion into buttons similar to what you’d find on game controllers. That said, the phones will still have physical buttons for power and volume, as the ultrasonic gestures are solely meant to control in-game action. The handsets will be available in China and other regions later this year, with prices starting at well over $1,000.