Sentons is Software-Defined Surfaces: Bringing high-resolution touch and force sensing to various surfaces on any device, and unlocking a new level of interactivity for human machine interfaces. The company’s patented SDSwave electronic acousto-mechanics technology is in-market on a number of mobile devices, and is expanding its ability to bring richer user experiences to a dozen more phone models through both virtualized buttons and edge-gesture capture.
Sentons was founded in 2011 and is headquartered in San Jose, California, led by a team of technologists from Apple, Telegent Systems, and LSI Corporation. 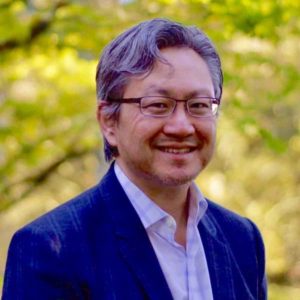 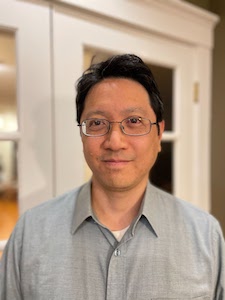 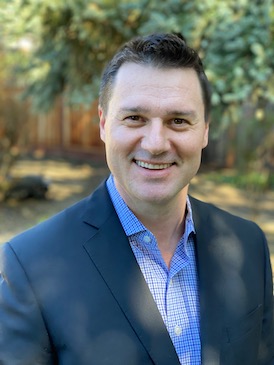 Jess Lee joined Sentons in April of 2019 and brings more than 25 years of executive leadership, management and development experience.

Prior to Sentons, Jess served as President and CEO of InVisage Technologies, where he established a new category of high performance cameras and image sensors. To achieve this, Jess and his team created entirely new multi-layered electro-optical device stacks fed by designer quantum dot films. Jess led InVisage from its neonatal R&D stage to product adoption & revenue with Tier 1s, over $100M of capital raises, and ultimately its exit to Apple, where he drove the M&A integration into undisclosed projects.

His previous companies include OmniVision Technologies where, as VP & GM of its Mainstream Business Unit, he drove their growth from $50M in annual sales to over $500M in less than 4 years. Jess has served in various product marketing, product management and engineering roles at Creative Labs, Silicon Graphics and Altera. He holds a Bachelor’s of Applied Science and Engineering degree in Electrical Engineering from the University of Toronto.

Lapoe Lynn joined Sentons in 2011 as part of the founding team and is responsible for developing and expanding Sentons' core technology platforms. Lapoe brings over 25 years of experience in analog and RF IC design and DSP development, Lapoe has extensive experience in architecting and designing leading-edge CMOS RF and DSP chips for silicon tuners, RF receivers and sensor technologies.

Prior to Sentons, Lapoe was a director and one of the earliest employees at Telegent Systems, which was acquired by Spreadtrum Communications in 2011. Telegent Systems was a fabless semiconductor company focused on mobile television receiver products, and the fastest semiconductor startup to achieve $200M annual revenue in history. Lapoe has also served as a Principal Engineer at LSI Corporation, and was responsible for implementing a series of silicon RF tuners for video-band applications, targeted for cable modems, analog/digital video over cable, and voice over IP as well as highly integrated DVD front-end technologies. Before LSI, Lapoe was a design engineer at Datapath Systems, Inc. and Analog Devices, Inc.

Lapoe has co-authored several papers on various topics such as low-power CMOS RF wireless systems and low-power DAC design. Lapoe has been awarded thirty-three patents in a broad spectrum of areas including analog circuit design, antenna design, and touch sensor technology. Lapoe holds BS and MS degrees in Electrical Engineering from the University of California, Berkeley.

Danny Gheorghe joined Sentons in March 2020 bringing over 15 years of experience in finance and accounting.

Prior to Sentons, Danny was Director of Finance and Accounting at Visby Medical, Inc., a healthcare technology company developing diagnostic products, where he was responsible for all finance and accounting functions.
He also served as Sr Director of Finance at InVisage Technologies, Inc., and image sensor company acquired by Apple, overseeing the finance and accounting functions.
Earlier in his career, Danny worked in public accounting in Australia and was a licensed CPA in Australia.

Danny holds a Bachelor's degree in Commerce from the University of Newcastle in Australia and is a licensed CPA (inactive) in the state of California. 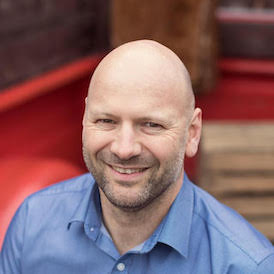 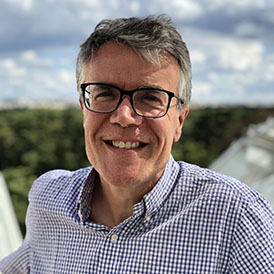 Hartmut Rudmann, PhD joined Sentons in Nov 2020 and brings over 18 years of experience developing sensors and modules for the top tier of the mobile phone industry and working in a fast-paced start up environment.

Prior to Sentons, Hartmut worked as SVP of product development for Heptagon which was acquired by ams AG in 2017. In this position he led R&D teams in Zurich and Singapore. Over his time at Heptagon he grew the Engineering team from 1 to >300 Engineers. With these teams he developed optical sensors and modules for mobile phones and wearables generating annual revenues of >500MUSD. He is holder of >80 patents.

Remi Lacombe joined Sentons in December 2019 bringing more than 20 years of experience in strategic deals, sales leadership and marketing. Prior to Sentons, Remi was VP of Sales and Technology Partnerships at DigiLens, an Augmented Reality waveguide based transparent display company. At DigiLens, he signed multiple licensing and strategic partnership deals across the consumer technology, automotive and aerospace segments on 3 continents. Prior to DigiLens, Remi was VP of Sales and Marketing at InVisage Technologies Inc., an image sensor company acquired by Apple. Leading up to the acquisition, he was instrumental in negotiating the key customer programs in China, Japan and the USA to deliver products taking advantage of the unique properties of InVisage’s quantum dot film material.

Earlier in his career, Remi designed DxO Labs’ imaging technologies into many smartphone devices creating and growing a business that was eventually sold to GoPro. He led several entrepreneurial ventures including serving as CEO of Zandan and Co-Founder of PAS International. He previously held positions at C-Cube Microsystems, Chorus Systems and Sun Microsystems. 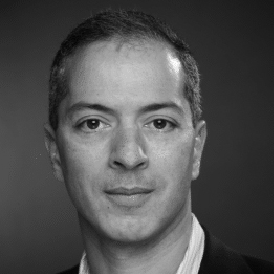 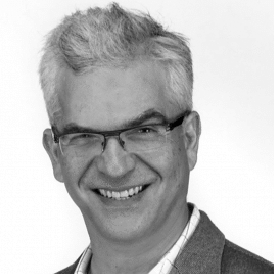 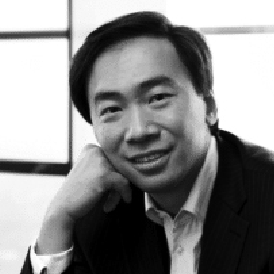 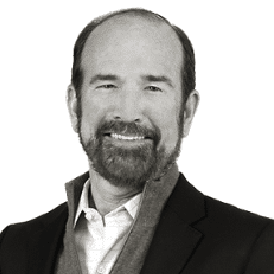 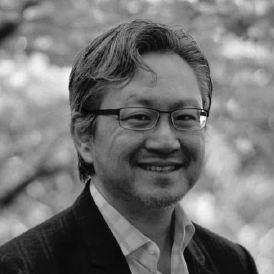 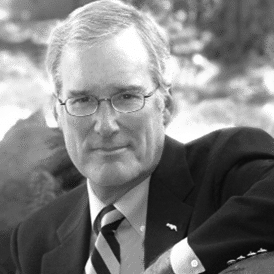