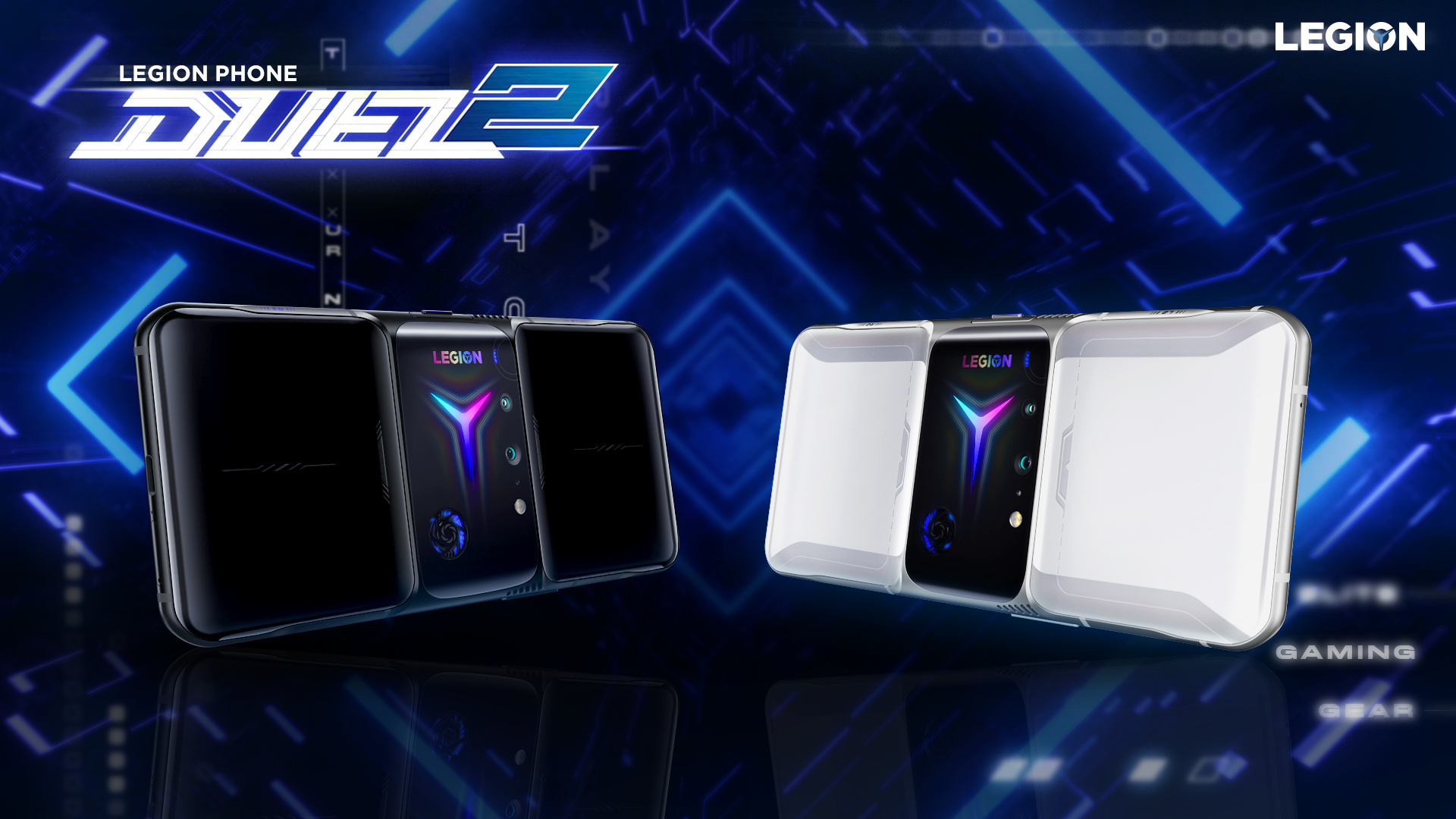 The shoulder keys are designed to replicate the actions of a game controller’s keys.

The keys, or triggers, located at the phone’s bezel-less edges, are designed to replicate a game controller’s L1, L2, R1 and R2 keys, detecting precise finger location and movements, including light and hard taps, slides and swipes.

“With these gestures, in-game maneuvers like aiming, shooting, opening skills, gear shifting and other controls are all seamlessly realized,” Sentons, which partnered with Lenovo to create the experience, said in a statement. The San Jose, California, startup specializes in ultrasonics that work like sonar to register touch and pressure anywhere on a gadget’s surface.

Sentons said the keys’ positions match the natural position of users’ hands when the smartphone is held horizontally.

The shoulder keys can also be used to augment operation of the handset’s camera, adding a virtual shutter-release button that Sentons says operates just like a real camera, with a light press on the right side setting the focus, and a hard press taking the picture.