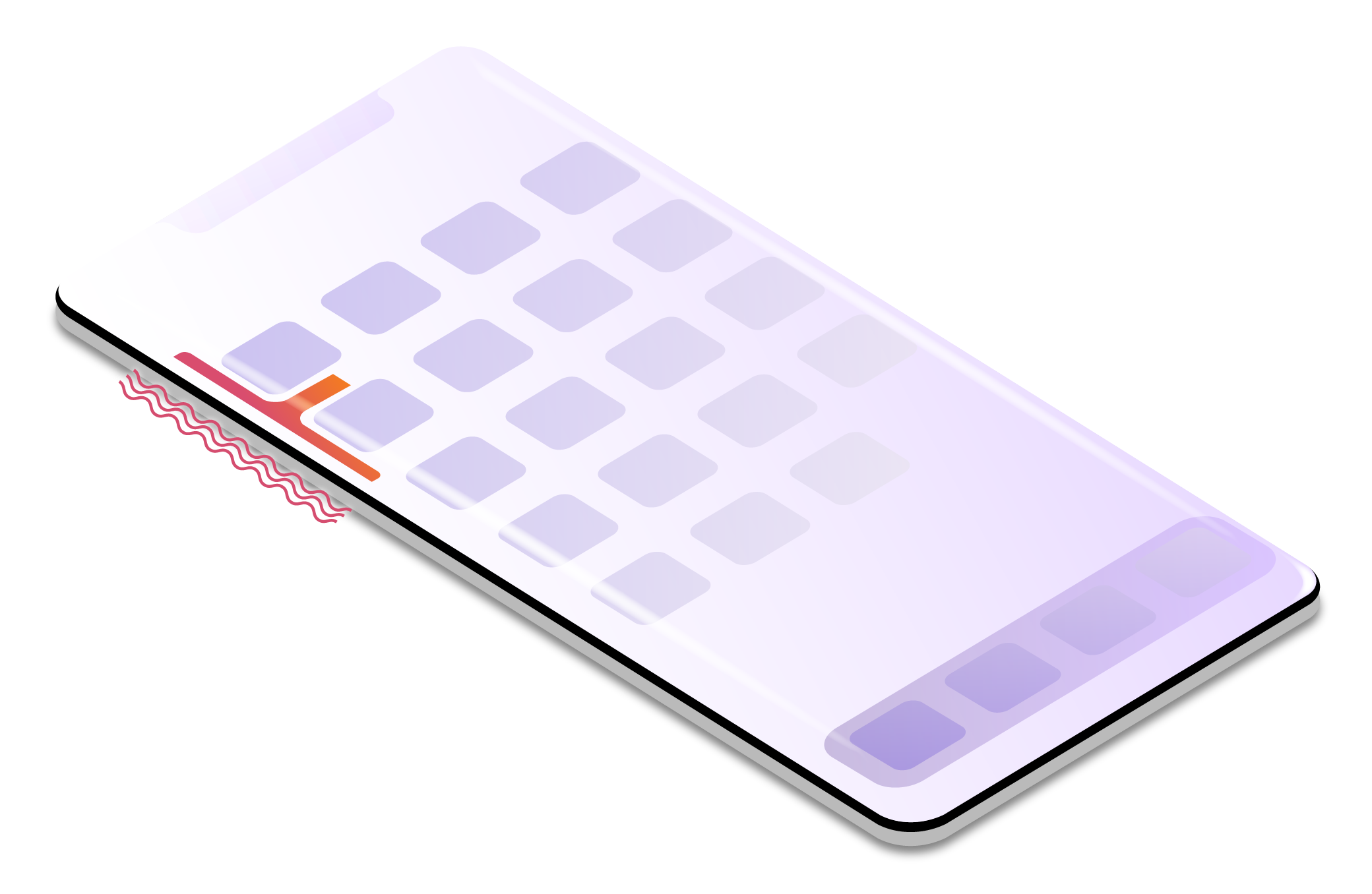 Sentons has teamed up with global contract manufacturer Foxconn to create virtual buttons for smartphones. These buttons can sense gestures, including presses, swipes, and taps.

San Jose, California-based Sentons powers its virtual buttons with a technology it calls software-defined surfaces (SDS) and is adding an SDS ButtonBar to further replace physical buttons on smartphones.

You’ll be able to use these virtual buttons for things like power or volume control, pressing them just as you would a physical button. The phones will be able to sense various gestures and respond accordingly, and the ButtonBar can be placed in a variety of locations, including inset from the edge of the phone.

“As phone[s] evolve with thinner industrial designs, advanced 5G antennae, and reducing aperture count, manufacturers are struggling with where to place chunky old-fashioned buttons,” said Sentons CEO Jess Lee in a statement. “ButtonBar’s sleek profile and flexibility of placement is a game-changer, and we’re very excited to bring this solution to market at scale with our partner Foxconn.”

SDS ButtonBar is designed to enable a modern interface with the reliability of physical buttons and comprises over 20 submicron-sized ultrasonically modulated discrete sensors distributed within a short 1.9-inch bar.

It can be placed almost anywhere, including the interior of the phone, due to its high sensitivity multi-sensor solution. Sentons says it is compatible with thin, foldable, and curved waterfall displays.

It’s also engineered to identify intentional touches and to reject false touches, and it unlocks new user experiences with virtualized buttons that are redefinable in software.

“The replacement of mechanical buttons has long been one of the most sought-after goals in mobile manufacturing,” said H.S. Chou, business unit head at GIS (a member of Foxconn Group). “Sentons’ technology is significant, and Foxconn GIS is excited to partner with them to deliver at this scale.”

SDS ButtonBar is the latest addition to Sentons’ portfolio. It follows the launch of Sentons’ processor and gesture engine — an ultrasonic, high-fidelity touch platform that allows phone makers to create software-defined interactions beyond the glass touchscreen.